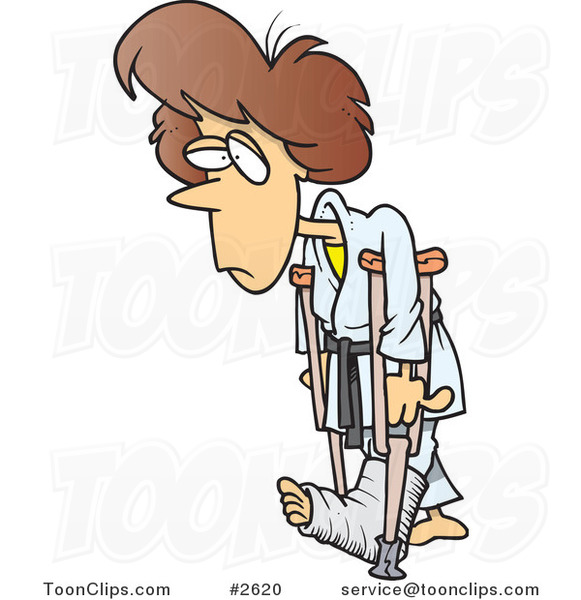 I’d like this blog to be useful for all aspects of studying French, including grammar, but I don’t want reading it to feel too much like work. So here’s a new thread of occasional posts, offering a highly unsystematic dabble here and there in the French language to come up with a few choice nuggets of tricky grammar.  I’m going to pick out the things I wish someone had put straight for me when I was learning… the things examiners slip into the grammar questions in our first-year exams to trip up the unwary… the things my undergraduates are STILL getting wrong after having it pointed out half-a-dozen times….

Let’s start with this sentence:

5 thoughts on “Fun with Grammar: ‘She has broken the leg to herself!’”