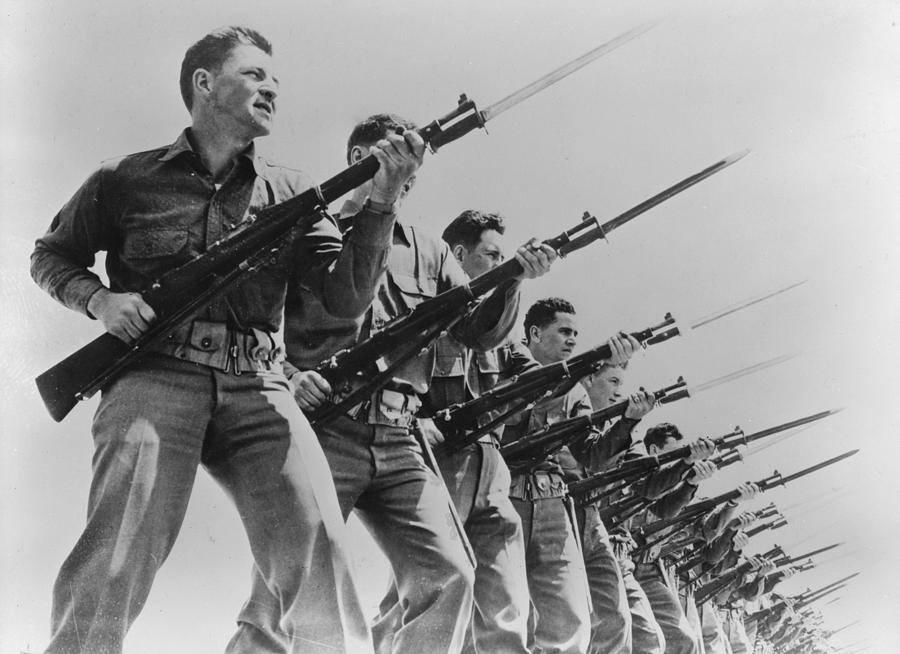 Digital Humanities are certainly a very modern invention. They are a way of creating a copy or a version of a text, literary or otherwise, and putting this online so that it is available to a wider audience than it would be if only the physical, printed format were available. Whilst looking at a screen is no substitute for having the actual material object in front of you, it’s certainly good to be able to continue reading or researching whilst you are away from university, or to look at rare books without having to journey deep into some stacks. Browsing is also very easy and often free so readers tend to discover a few unexpected treasures along the way.
The web is home to an ever increasing number of Digital Humanities projects, so it can sometimes be difficult to know where to start. As part of my year abroad I was lucky enough to intern on a Digital Humanities project in Tours, France. The Bibliothèques Virtuelles Humanistes, often known simply as the BVH, is dedicated to 16th Century French literature and provides Renaissance fans with a treasure trove of manuscripts and first edition printed books in pdf format, as well as searchable transcripts and image databases. The online database is divided into several sections, so I’m going to write about my favourite bits here: Michel de Montaigne was a 16th Century French thinker whose three volumes of essais provide the basis for what we consider to be an essay today. In writing his essais, one of his main aims was to offer a portrait of a self which was constantly changing and developing. The online editions are particularly magical because the pdfs allow us to see his marginalia and additions (or his allongeails, as he called them) in their original state, so therefore the development of this self, as well as those added by his editor and fille d’alliance (adopted daughter) Marie de Gournay. The MONLOE corpus also contains books owned by Montaigne himself and sources which inspired the Essais, so it is a must for any Montaigne fan. You can access this part of the library here: http://www.bvh.univ-tours.fr/Montaigne.asp This project focuses on the work of Renaissance writer François Rabelais, most famous for the ground-breaking collection La Vie de Gargantua et de Pantagruel, and of the poet Ronsard, the most prominent member of the Pléiade. Both writers’ texts are peppered with place names, so ReNOM provides surfers with an interactive map which allows them to browse extracts from the books whilst matching them to their real location. This is a brilliant way to make the most of a sightseeing trip and to really make literature come alive. Looking at the map shows just how geographically wide-ranging these texts are: http://renom.univ-tours.fr/fr/cartographie

There’s no better way to discover the Renaissance than by looking at authentic materials, so definitely check out the BVH. Don’t forget that there are online resources to suit all tastes, so if the Renaissance isn’t your cup of tea, perhaps try looking at Gallica (http://gallica.bnf.fr/), which is run by the National Library of France in Paris and covers all periods of literature. Your next literary adventures are just a few clicks away…

As well as studying a modern language on its own or with another language offered by the faculty here, you have the option to take a degree in one of the six ‘joint schools’ combining modern languages with another humanities subject. If you’re interested in how languages work, how they evolve over time, how we acquire them as children and what happens in our brains as we speak and listen, then you ought to seriously consider a degree combining modern languages and linguistics. Here’s the short film made by Oxford University to introduce the subject: posted by Will McKenzie and Kate Rees

A feast of narrative imagination and directorial invention!The University of Oxford’s fourth French film essay competition was once more opened up to younger students (from year 7 onwards) and offered entrants the chance to write, direct and submit their own mini-film. An amazing total of 178 entries were received, from almost 50 schools.

The judges were deeply impressed by the range and richness of responses to the four set films: Le Petit Nicolas and Bienvenue chez les Ch’tis (years 7-11) and Dans la maison and De Rouille et d’os (years 12-13). Entrants re-wrote the closing chapter, picking up narrative threads left hanging by each film’s ambiguous ending. So rich were the responses that, in addition to the winner and runner-up in each category, a selection of further entries were offered special and higher commendations. The winners in each age group were Joe Beadle (Years 7-11) and Jessica Binks (Years 12-13). The winners in the new ‘Film’ category were Class 7H of Bartholomew School. Further details are available at:

Below are brief reports from the judges about the entries for each film.

Rewritings (and filmed versions) of the end of Petit Nicolas offered a rich tonal and emotional range, from the gentle and tender – where the united family lives happily ever after – to the sudden and shocking – where the jealous Nicolas takes sibling rivalry to its murderous limit. The strongest entries gave emotional depth and richness to each of the wide cast of characters, including Nicolas’s friends and family, while retaining the rapid, quick-witted patter of the original. The judges were impressed throughout by the close attention entrants gave to all these aspects of the film, and by the sheer energy and enthusiasm invested in all the entries.

There was a pleasingly large number of responses to this very successful French movie. The vanished wife gave entrants scope to take the film in all kinds of unexpected directions; an opportunity they eagerly seized. Some movingly melancholic, even tragic, entries impressed the judges enormously in their emotional maturity. Others retained the sweetly joyous tone of the original. Scottish entries often made wittily knowing allusions to the “North” of the Ch’tis as wet, cold but ultimately welcoming. While entrants’ level of French was not taken into account when deciding the winners, the judges often noted in passing an encouragingly good grasp of the language.

Our older entrants responded very well to this film, which deals expressly with the problem of writing the ending of a story. There were twists and turns as inventive as those of the film itself, and some sensitive responses to the original film’s cold, tense tone and analysis of status anxiety, snobbism and sexual jealousy. There were some gripping retellings in English and in French, strengthened by subtle, incisive description, good narrative pacing and intelligent plotting, where just enough information was released at just the right time to keep the reader guessing.
De rouille et d’os

While relatively few entrants wrote on this film, the entries we did receive were extremely accomplished. Entries here were characterized by their tendency to formal experimentation: there were more rewritings in verse for this film than the others, in English and in French. The judges were impressed especially by entrants’ ability to express themselves well given the constraints of versification, often awarding Special Commendations in recognition of this.

Another competition is planned for next year. We hope you’ll consider entering.