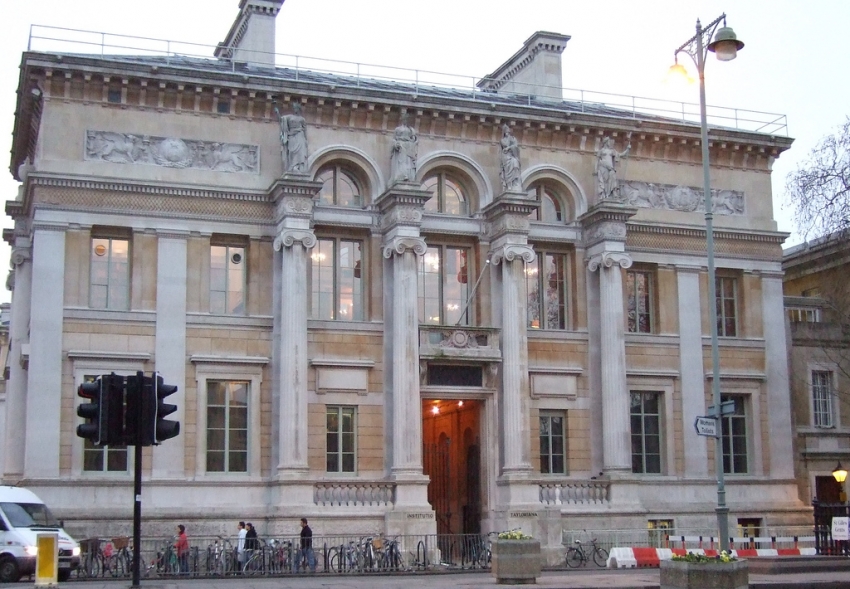 On Tuesday in Oxford, the French department opened its doors to sixth-formers from local state schools for a new kind of outreach event. With the new literature component in A-levels, many students are faced for the first time with the prospect of having to write short essays in French about famous French literary texts, from Moliere’s Tartuffe to Delphine de Vigan’s No et moi. Since teaching people how to analyse French literary texts is very much our thing, we thought we might be able to help out. Over a hundred students from a dozen schools were invited, filling the Main Hall of our modern languages faculty. We started with a session on techniques of analysis, talking about words and imagery, perspective, tense and theatricality in the literary text, and attempting a little live analysis of a text. Then, after refreshments, we split into small groups for some close study of text that students are, or soon will be, studying in school, including L’Etranger, No et moi , Un secret and Un sac de billes. With lunch at an Oxford college as well, it was hopefully a useful introduction to literary study and an experience to remember. We’re hoping to build on this with more online posts relating to A-level texts, of which last week’s look at Un sac de billes was the first. Further literary posts are on their way throughout the coming year.